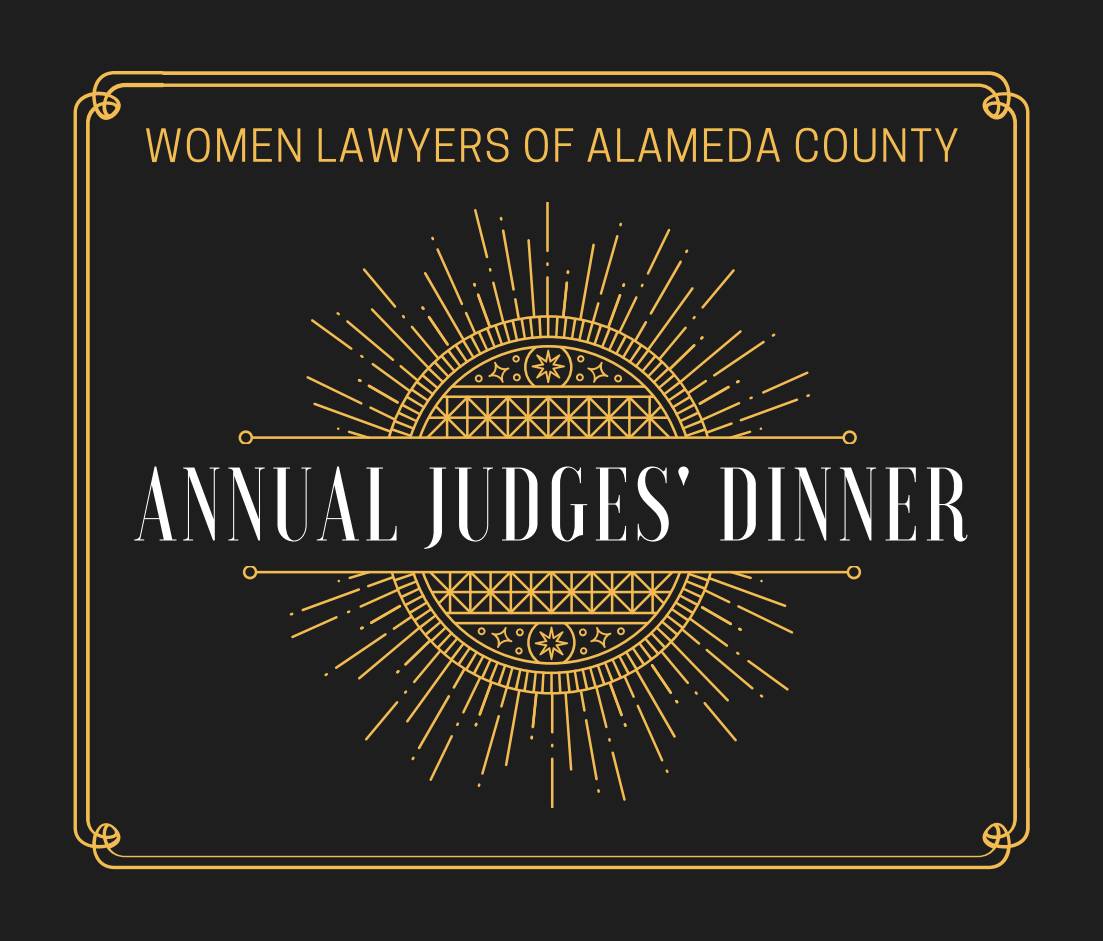 She was a member of the President’s Commission on Organized Crime and contributing editor to the Attorney General’s Task Force on Victims of Crime. She has served on the California Judicial Council and the Governing Board for the California Center for Judicial Education and Research. Justice Corrigan co-chaired the Judicial Council Task Force on Jury Instructions and the Commission on the Future of California’s Court System. 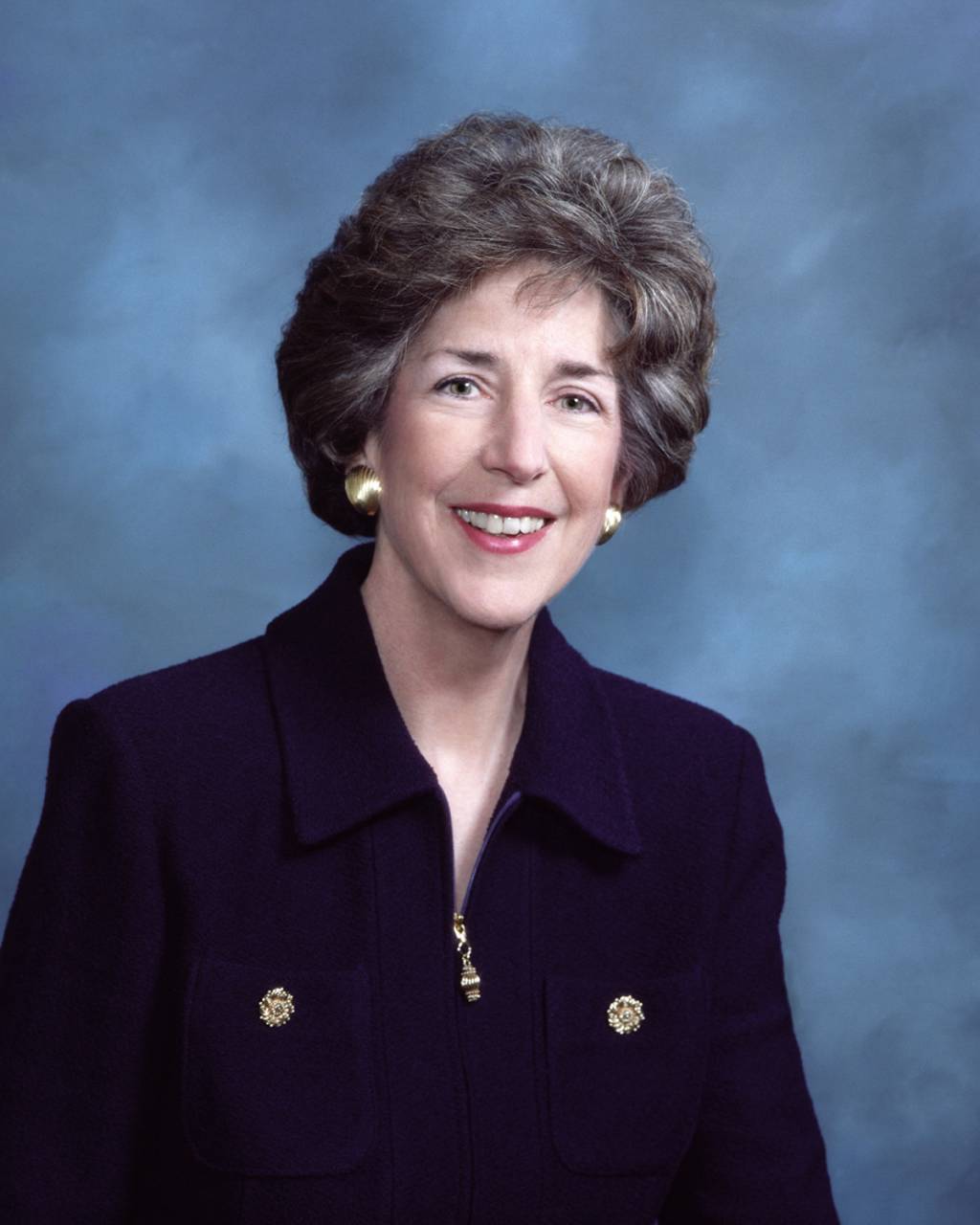 She serves on the faculty of the California Judicial College and the Continuing Judicial Studies Program. She lectures widely and has taught for the National Institute of Trial Advocacy (NITA) since 1982, receiving its Distinguished Faculty Award in 1997. The Judicial Counsel named Justice Corrigan Jurist of the Year in 2004. In 2014 she and Justice Mark Simons were given the Judicial Counsel’s inaugural Excellence in Judicial Education Award.

In addition to her opinions on the court, she has published in the areas of criminal law, trial advocacy, ethics, evidence, and constitutional law. A 1970 graduate of Holy Names College, Justice Corrigan studied for a doctorate in clinical psychology before taking her law degree from the University of California, Hastings College of the Law where she was a Note and Comment Editor for the Law Review. She has served on the Board of Trustees at Holy Names University and is Chair of the Board of Directors for Saint Vincent’s Day Home. She has also served on the boards of Goodwill Industries of the East Bay and Providence Hospital.

Celebrating 40 Years on the Bench 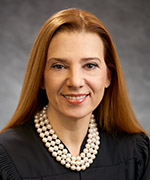 Justice Ioana Petrou was appointed by Governor Edmund G. Brown to the First Appellate District in 2018. Prior to her appointment, Justice Petrou served as a judge on the Alameda County Superior Court.

Justice Petrou graduated with highest distinction in general scholarship from the University of California, Berkeley in 1988 and went on to receive her law degree from Berkeley Law in 1993. During law school, she externed for the Honorable Sheila Prell Sonenshine at the Fourth District Court of Appeal.

After law school, Justice Petrou worked at Foley & Lardner LLP’s San Francisco’s office, where she was a civil litigator and engaged in extensive pro bono work, earning the firm’s Lynford Lardner Community Service Award. Justice Petrou left Foley & Lardner to serve as an Assistant U.S. Attorney in the criminal division of the U.S. Attorney’s Office, Eastern District of New York. Justice Petrou returned to the Bay Area in 2002 and was of counsel at O’Melveny and Myers before serving as an Assistant U.S. Attorney for the Northern District of California from 2004 to 2010, where she was the Criminal Health Care Fraud Coordinator and Chief of Major Crimes.

In 2010, Governor Arnold Schwarzenegger appointed Justice Petrou to serve as a judge of the Alameda County Superior Court. Justice Petrou worked in family, criminal, unlimited civil, and complex civil assignments. She also supervised the civil division, chaired her court’s judicial education and civil committees, and was a member of the executive committee.

Justice Petrou was honored by the Alameda Contra Costa Trial Lawyers as the Alameda County 2016 Trial Judge of the Year and was named by The Recorder legal paper as a 2009 California Attorney of the Year.

Over the course of her career, Justice Petrou has taught a wide variety of programs including trial practice, litigation, family law, health care, and white collar matters to law, industry, and government groups. Since 2014, she has been teaching trial practice at Berkeley Law.

Judge Lee was appointed to the bench on December 7, 2018.  Judge Lee had been a clinical professor at the University of California, Hastings College of the Law since 2005, where she served as co-founder and co-director of the Hastings Institute for Criminal Justice from 2010 to 2012. She was an ethics trainer for San Diego Gas and Electric, Southern California Gas Company and Southern California Edison from 2009 to 2012 and of counsel and a consultant at Gonzalez and Leigh from 2006 to 2012. Judge Lee was an associate at Keker and Van Nest from 2002 to 2005, a law clerk for the Honorable Warren J. Ferguson at the U.S. Court of Appeals, Ninth Circuit from 2001 to 2002, an associate at Thelen Reid and Priest from 2000 to 2001 and a law clerk for the Honorable Jerome Turner at the U.S. District Court, Western District of Tennessee from 1999 to 2000. She earned a Juris Doctor degree from the Georgetown University Law Center and a Bachelor of Arts degree from Pomona College. She filled the vacancy created by the elevation of Judge Alison M. Tucher to the Court of Appeal. She is the first Korean-American judge ever appointed to the Alameda County Superior Court. 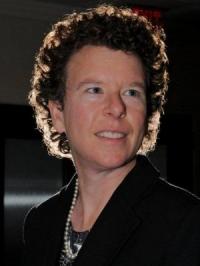 Judge Schwartz was appointed to the bench on January 2, 2019.  Judge Schwartz had served as deputy director and chief counsel at the California Department of Public Health since 2013. She served in several positions at the California Department of Justice, Office of the Attorney General from 2003 to 2013, including as supervising deputy attorney general and acting senior assistant attorney general. Judge Schwartz was a Supreme Court fellow at the National Association of Attorneys General in 2007. She was an associate at Munger, Tolles and Olson LLP from 2000 to 2003 and at Debevoise and Plimpton LLP from 1995 to 2000. Judge Schwartz served as a law clerk for the Honorable Jack B. Weinstein at the U.S. District Court, Eastern District of New York in 1994. She earned a Juris Doctor degree from Stanford Law School and a Bachelor of Arts degree from Bryn Mawr College. She filled the vacancy created by the elevation of Judge Ioana Petrou to the Court of Appeal.

Please include each attendee’s name (as you would like it to appear on the name tag) and choice of:
Grilled Atlantic Salmon, Parmesan Crusted Chicken, Vegetarian Napoleon Tower, or Vegan Entree. Thank you.

Dive straight into the feedback!Login below and you can start commenting using your own user instantly