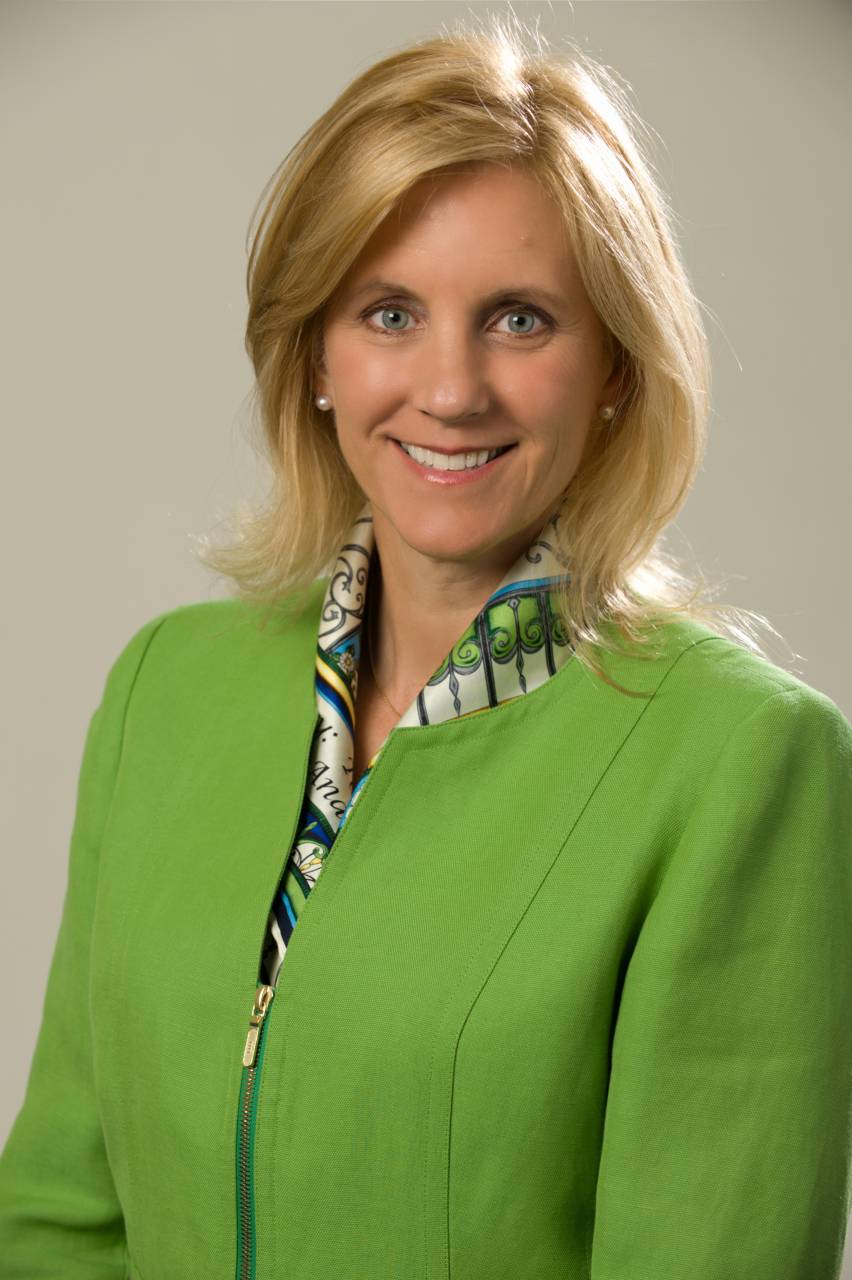 Walking the Tightrope: The Challenges of Inclusivity

Marina Park is the former managing partner of Pillsbury Winthrop Shaw Pittman LLP who now serves as the CEO of Girl Scouts of Northern California. Ms. Park spent 25 years in private practice and became one of the first women (together with Pillsbury’s Chair, Mary Cranston) to lead one of the country’s 100 largest law firms. During her 8 years as managing partner, Ms. Park negotiated and implemented two of the largest law firm mergers in the United States and established a diversity program that earned top rankings from Working Mother. In 2007, Ms. Park set aside the practice of law for a new journey as CEO of the Girl Scouts of Northern California. The San Francisco Business Times has honored her 5 times with the Most Influential Women in Business Award and in 2015 recognized her as Most Admired CEO. 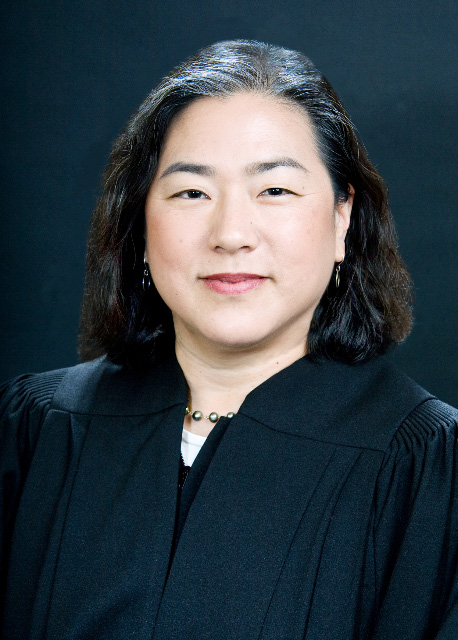 United States Magistrate Judge Donna M. Ryu was appointed in March of 2010 to the United States District Court, Northern District of California. Judge Ryu began her career as a commercial litigator at a large law firm before joining an Oakland firm specializing in class actions. She later founded her own small firm. Prior to joining the Court, Judge Ryu served as a Clinical Professor of Law at U.C. Hastings College of Law and Golden Gate University Law School. She was honored as a California Lawyer of the Year in Employment Law and has been the recipient of the NAPABA Trailblazer Award, the Asian American Bar Association’s Joe Morozumi Award for Exceptional Legal Advocacy, and the Rutter Award for Excellence in Teaching. 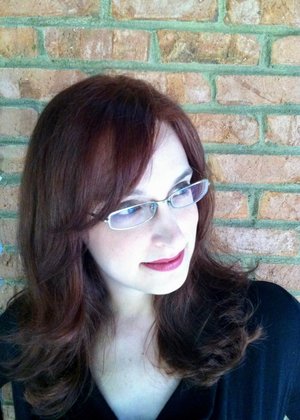 Traci Feit Love is the founder of Lawyers for Good Government (L4GG) and the L4GG Foundation, non-profit organizations created to harness the energy of more than 125,000 lawyers and legal activists who joined together to fight for democratic values and human rights in the wake of the 2016 election.

The organization’s mission is to protect and strengthen democratic institutions, resist abuse of power and corruption, and defend the rights of all those who suffer in the absence of “good government.” Ms. Feit Love is a 2004 graduate of Harvard Law who previously practiced commercial litigation at DLA Piper and served as a strategic consultant to law firms and solo practitioners.

More about Traci and L4GG… 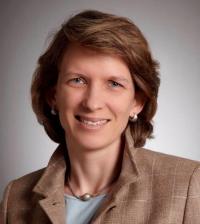 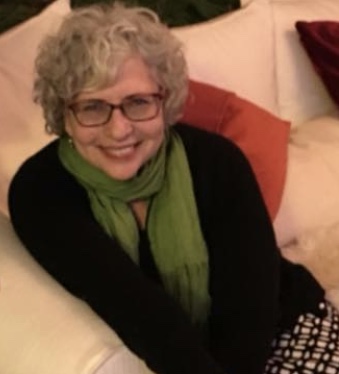 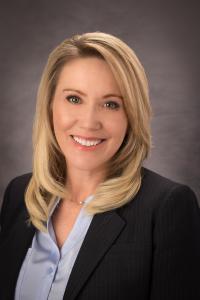 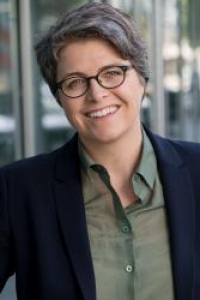 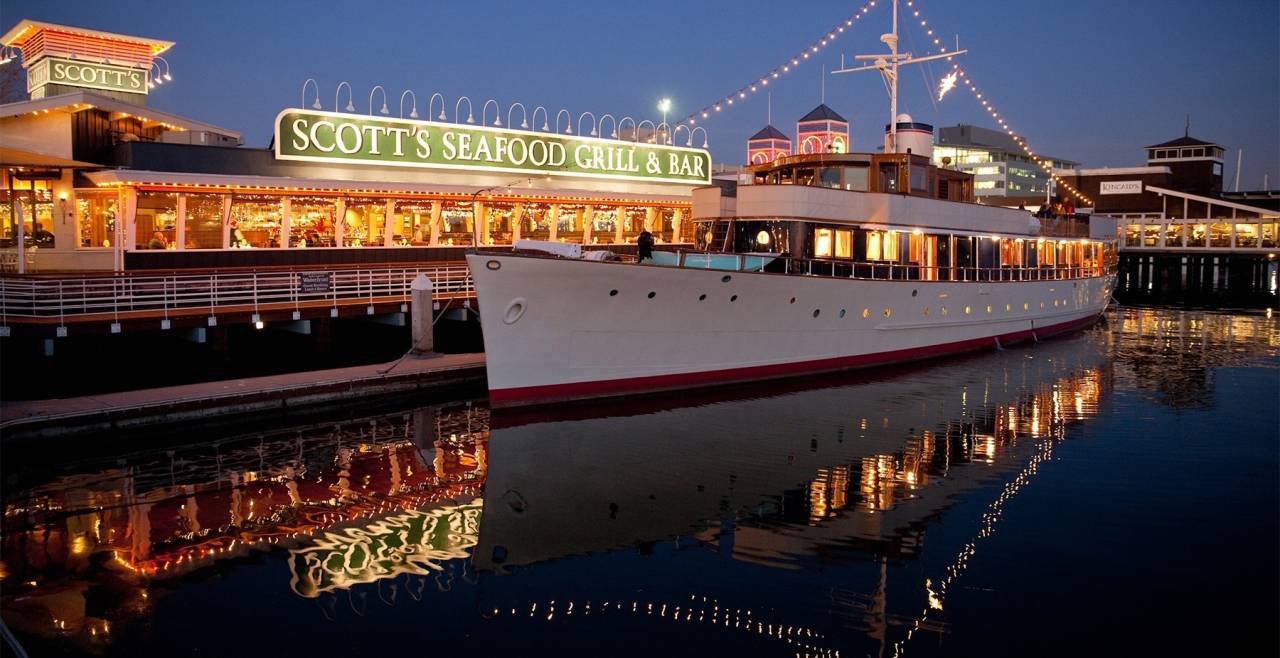 Please include each attendee’s name (as you would like it to appear on the name tag) and choice of: Grilled Atlantic Salmon, Parmesan Encrusted Chicken, Pasta Primavera, or Vegan/Gluten-free Stuffed Portabella Mushroom. Thank you.

Thanks to our sponsors for making this event possible! 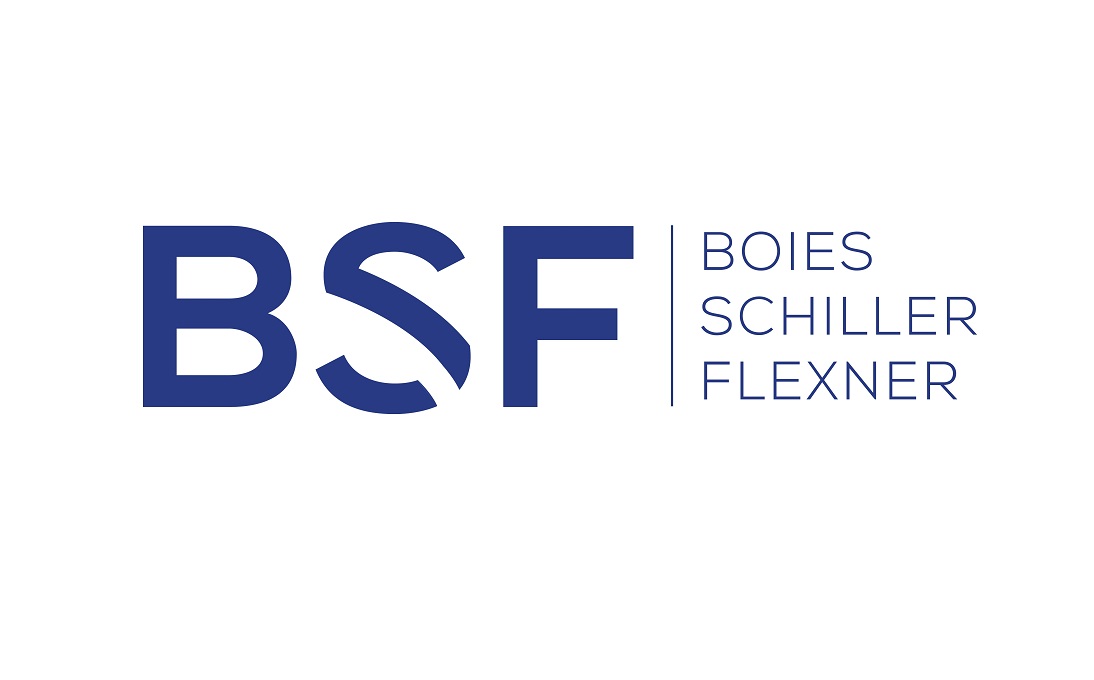 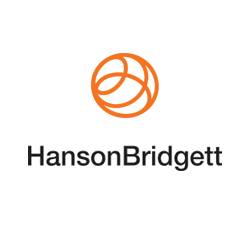